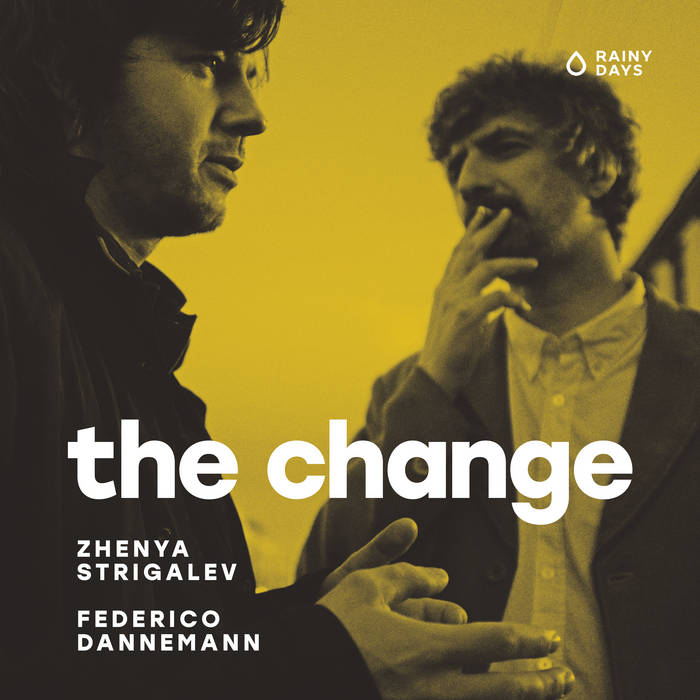 "Lively and full of energy."

"This outstanding and mutually generous, cooperative creative effort is probably Strigalev’s most consistently high quality and successful album to date.

One hopes this exceptional quartet have a good few years of searching ahead of them."

"It doesn't take long to realize that this ensemble means business via several movements, framed on off-centered time signatures and the frontline's smoking unison lines and scalding solo jaunts."

— Glenn Astarita, All About Jazz ⋆⋆⋆⋆

"Strigalev’s best album to date? Yes, I think so. The tunes really stand up and the yin and yang of sax and guitar work well, Dannemann an expert at colour while Strigalev manages to inject extra tenderness to his wildly virtuosic saxophone expertise to elevate this beyond a showboating display of technique."

"A striking jazz album, which is characterized by good interaction and playful finesse."

"The band seems on a roll, delivering one uplifting melody after another, surfing on hard beats and moving forward with ease and gusto."


The Change is the new album by saxophonist Zhenya Strigalev and guitarist Federico Dannemann. The two internationally renowned musicians met at the Royal Academy of Music over fourteen years ago and have performed together since Dannemann joined Strigalev’s Never Group in 2016.

The album represents major recent changes in the artists’ personal lives – Strigalev moved back to Russia after over a decade of developing his music in London and Dannemann returned to performance after years of teaching in Santiago. “The Change promotes the idea that we need to keep changing always. To not stay in the same place even if it is comfortable. Especially in jazz.” says Strigalev. “It’s only “right” when it keeps moving and changing. So by calling the project and album ‘The Change’ we also remind ourselves what we love about music and why we are doing it.”

The album features two of the most highly demanded New York jazz musicians - Obed Calvaire on drums and Luques Curtis on double bass, who met Strigalev through his celebrated concert series at Charlie Wright’s in London. “Obed and Luques play with a number of A-list world-famous artists, but the pair are also very close friends and this really adds to the atmosphere in the band. They add some family vibe and everybody starts feeling more comfortable and open,” explains Strigalev. “The unique thing about the album is that it covers lots of different spectrums of state of mind: calm, active, thoughtful, romantic, energetic, relaxed, focused!”