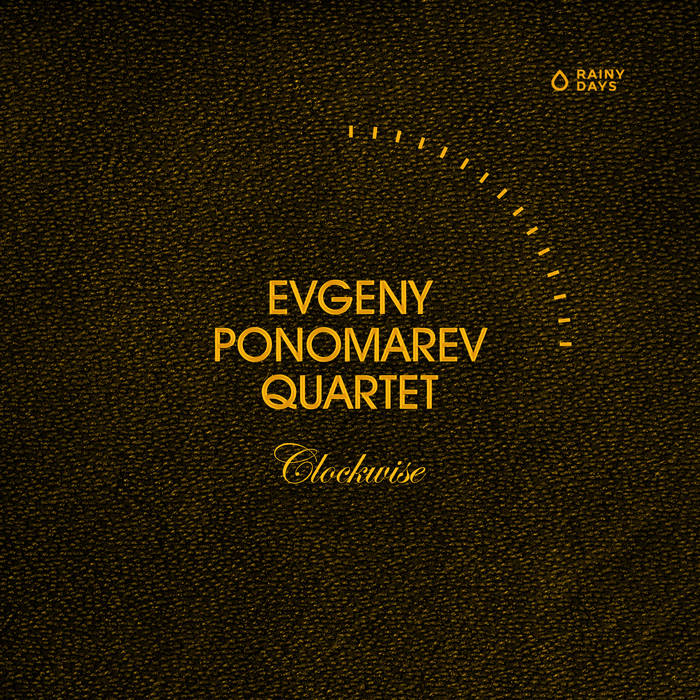 Discipline and freedom. Classical and jazz. The head and the heart. These are the axes around which Evgeny Ponomarev’s music revolves.


Clockwise, the soulful, moody sophomore release from the celebrated Evgeny Ponomarev Quartet will be released on April 30th.

Over the course of the past four years, Ponomarev’s Quartet released their critically acclaimed debut record, N.N Song, and performed at revered venues and festivals throughout Saint Petersburg and Moscow, (The Small Hall of the Saint Petersburg Philharmonia, the New Stage of Alexandrinsky Theatre and Igor Butman Club to name a few).